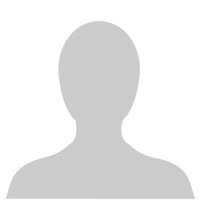 Mr John has a MSc in Microbiology, BSc in Zoology and holds Diploma in Medical Lab Technology from India. He had previously worked as a Microbiologist in PVS and Koyili Hospitals in Kerala, India for about 2 years. He had also worked in Fahad Bin Sultan Falcon Centre Riyadh, Saudi Arabia as Laboratory In-charge for 6 years before joining SWFH in 2011. Currently, he is in-charge of the haematology and has also been working on lead analysis, cytology for bacterial and parasitological testing from the swab samples. He is also responsible for monthly report writing and preparing consumable lists for haematology.