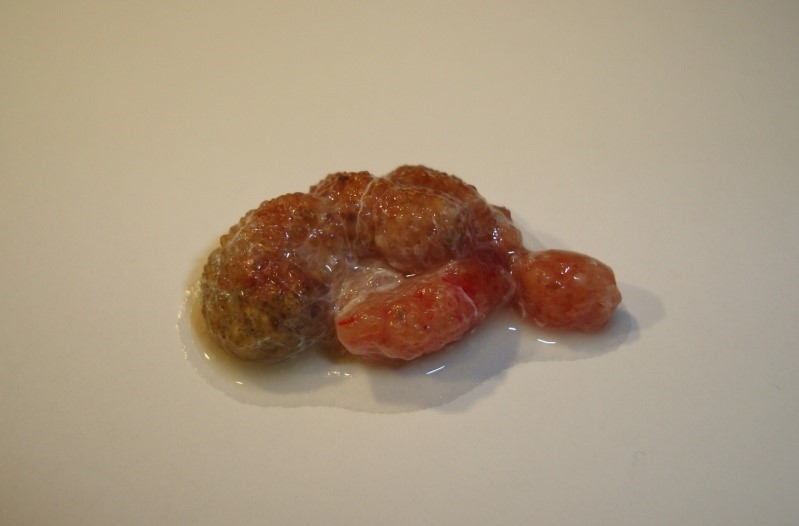 It is important to bring to the attention the need to present good quality meat to feed your falcons, as this will have a direct effect on your falcon’s health, its good flying ability and to have a healthy moulting season. Therefore it is a must for every falconer to stick to the following advice when choosing meat to give to their falcons:

1      Meat should have good contents of nutrients to meet the needs of the falcon.

2      To make sure that the storage and freezing are of good standard and avoid long freezing because that will lower its nutritional value.

3      Make sure it is healthy, clean and not contaminated with pathogenic element and comes from a reliable source.

THE MOST IMPORTANT DISEASE THAT MAY BE TRANSPORTED BY A CONTAMINATED DIET:

Falcon feeding should be recognised as an important issue based on scientific principles and advices:

3      In case the meat has been frozen, defrosting should be done quickly by placing the meat in warm water to avoid contamination with pathogens. Don’t use ovens or microwave to defrost the frozen meat as this will heat the bones which will harm the digestive system of the falcon.

4      Don’t keep frozen meat for periods longer than 6 months, because it will lose a lot of its nutritional value especially the vitamins and amino acids. The falcon will therefore not benefit from eating the meat.

5      Some falconers avoid giving fats to their falcons. This is a mistake. Fats will give the falcon its shiny appearance, and give the feathers that attractive healthy look. Fats will also provide energy during the training and hunting season and provide needed insulation during the cold winters. You should therefore avoid removing all the fat from the meat and leave a small amount so the falcon can benefit from all nutrients available.

6      Do not remove bones from the meat because it contains vitamin D and calcium which is important to build a good strong skeleton.

7      Make sure not to give bones with sharp ends which may lead to injury of the digestive system – from the tongue to the cloacae.

8      From time it is important to feed your falcon with feathers still attached to its food. The feathers will help cleanse the digestive system and be discarded through the faeces.

9      Feeding your falcon the internal organs like heart, liver and others from fresh or frozen food is advisable from time to time so the falcon can benefit from necessary vitamins. For example the liver is known to contain high contents in vitamins A and K.

10  You should avoid giving meats dirty meat or meat that may have traces of sand. If meat comes into contact with the ground it should be washed thoroughly to remove any dirt before being given to the falcon.

METHOD OF PREPARING FROZEN MEATS BEFORE BEING GIVEN TO FALCONS

It is an important rule to take extra care when preparing frozen food to feed your falcon, since healthy food rich in nutrients that are well prepared will be reflected in your falcon’s health. Fresh meat should be given when obtainable but frozen food being more readily available is given most of the time and therefore the following advice should be considered:

1      A fridge freezer that has been cleaned and disinfected should be provided to freeze or store frozen food. To avoid contamination the fridge freezer should not be used to store any other food.

3      Avoid taking out large quantities of food. Only take out what your falcon will eat so you don’t need to refreeze any left over.

4      Defrosting meat can be prepared by either:

5      Clean and disinfect the instruments that you will use to prepare the food.

To prepare fresh meat (meat used immediately after slaughter) the following is advised:

1      Make sure you know where the meat has come from because meat that is contaminated is the most common source of disease. You should therefore avoid any untrustworthy supplier.

2      Make sure that the meat comes from birds that where well fed and properly cared for. This will ensure that it contains a large source of nutrients.

3      Give fresh meat immediately after slaughter to avoid contamination.

4      In case of using live birds as food for falcons, it is preferable to remove the head, neck and crop after slaughter, and freeze the slaughtered bird for at least two weeks to reduce the chance of disease like Tricomoniasis.

5      It is good idea to examine the internal organs of the slaughtered bird to check for any abnormal signs like tumours, bleeding or any pathological lesions. In cases where these abnormal signs are seen and confirmed, the meat should be destroyed and not given to the falcon.

6      If after examination all organs appear normal and are free from disease, remove the digestive system and urinary tract all other organs except for the heart and liver. These can be given with the rest of meat.

7      Avoid giving meat from birds that have been hunted with lead pellets to prevent lead poisoning.

Food supplements: such as vitamins, amino acids, minerals are essential elements for falcons and can be added to their food or water when feeding.

In general adult falcon not used for reproduction does not need any additional supplement if his food is healthy and of good quality.

However in the mating season both parents and chicks need vitamin D and calcium which is important to produce eggs and to grow a healthy skeleton.

In the moulting season birds need vitamin A and the amino acids to produce good quality feathers.

During the hunting season the falcons need vitamin B to maintain a good nervous system and to have strong flying performance.

For a 1Kg falcon, 50 ml of water daily is recommended. The water should be clean and clear from any contaminates. Falcons will generally lose water as vapour through the mouth, and can be compensated through the following ways:

1      Pouring water into baths will allow the falcon to drink and clean his feathers. The water should be changed at least twice a day.

2      The falcon can get water from the meat he eats, though it is not sufficient to satisfy his needs. To reduce water being lost through defrosting, try to defrost the meat in warm water.

3      Use a water bottle spray to spray at the falcons’ beak, nostrils and other parts of the body.

During the training and hunting season you must increase the amount of water you give your falcon to avoid dehydration. This can be calculated at roughly 10% of the total body weight of the falcon – so if your falcon weighs 1000g, 100 ml is recommended.

To check for dehydration you can pinch the skin on the foot of your falcon to check its elasticity. The time taken for the skin to return to its natural state can be categorised as follows:

Cases of dehydration should be treated immediately as this could lead to mortality. Fluids can be given by mouth, subcutaneous injection, and intravenous infusion.

You can treat dehydration by giving Pedialyte® or Lectade® which is locally available at pharmacies. They will contain essential salts and minerals that are usually lost through dehydration. The falcon should also be brought to a veterinary hospital for further examination.